Security for developers, since 2005

Stay up to date!

Contact yo@secappdev.org for general inquiries or questions regarding registration. 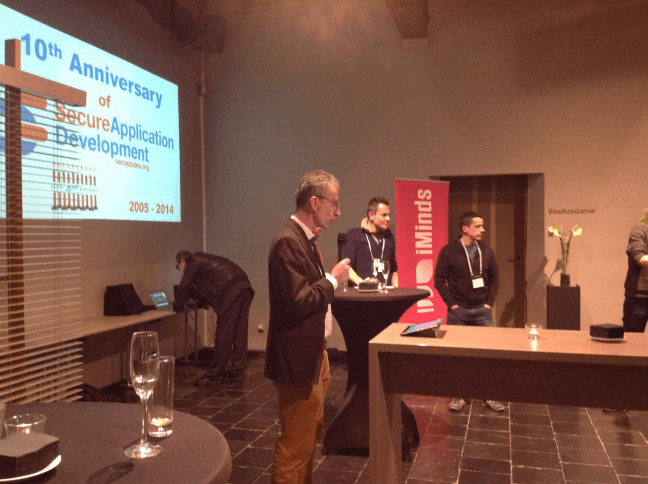 In 2014, we celebrated the 10th anniversary of SecAppDev, an accomplishment largely due to the volunteers driving the course.

We are an NPO

The SecAppDev course is run by secappdev.org, a non-profit organization that aims to broaden security awareness in the development community and advance secure software engineering practices.

The organization of SecAppDev is handled by volunteers. Proceeds from organizing SecAppDev go into improving future editions, ensuring the long-term survival of SecAppDev, and supporting AppSec initiatives.

In 2004, Dirk Dussart and Johan Peeters, two IT consultants, were appalled at the poor software security they encountered in their daily practice. They turned to friends and colleagues in industry and universities to run a week-long course on developing secure software applications. Professor Georges Ataya convinced Solvay Executive Education at Université Libre de Bruxelles to facilitate the launch of the course by providing logistical support and a loan. Hence the first course took place in February 2005. One year later, a partnership between Solvay Executive Education, faculty members of KU Leuven, and professional software developers grew into a non-profit organisation offering an annual internationally acclaimed course. 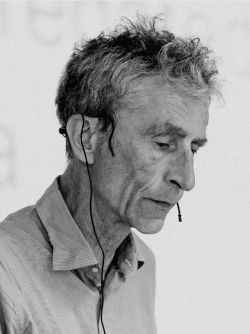 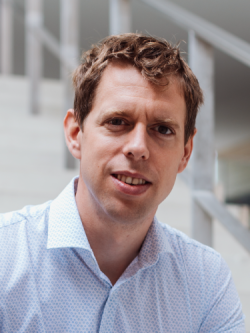 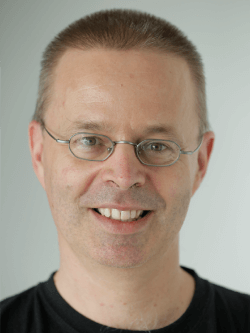 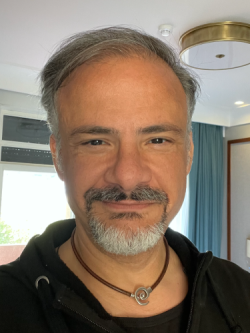 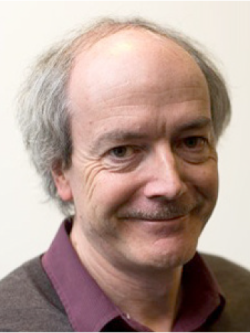 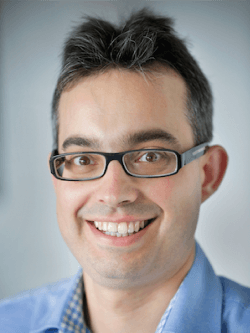 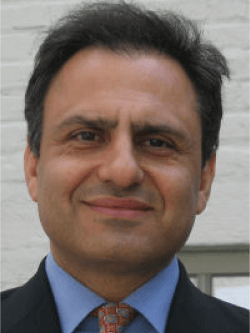